The 2018 Early Career Researcher Prize was awarded to Shaolu Yu for Mobilocality published in Urban Geography Volume 39, Issue 4. Honorable Mentions went to Brian Jefferson for Policing, data, and power-geometry and Taylor Shelton for Rethinking the RECAP 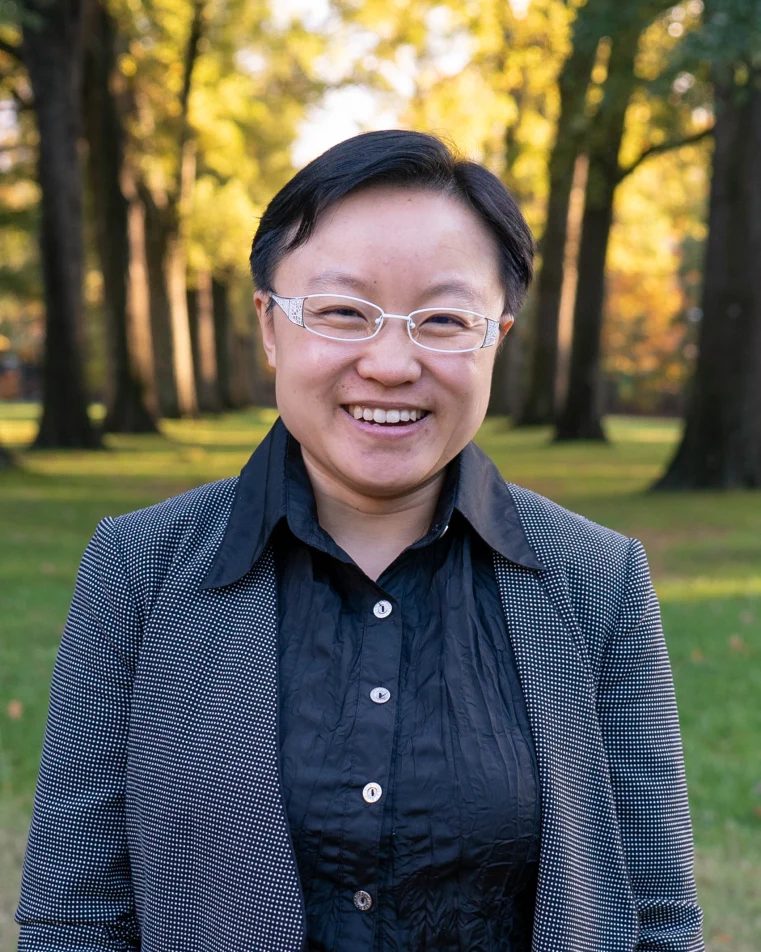 I am an urban geographer. I graduated from the Department of Geography at the University of Connecticut in 2015. I am currently an Assistant Professor of Urban Studies at Rhodes College in Memphis, Tennessee, U.S. My teaching and research focuses are race/ethnicity, space and place, mobility, and GIS applications.

Mobilocality was part of my doctoral dissertation. The reason I chose this topic was both personal and academic. Being a Chinese from Mainland China, who had a little over two years of experience as a transplant in America, I felt culturally, linguistically, spiritually connected to Flushing, which was the largest Chinatown in the U.S. at the time of my study. While many other Chinatowns in New York City and the U.S. had been disneyfied or disappeared, Flushing was a lived Chinatown. Although geographically Flushing was in the outer-borough of New York City, it was far from the Ethnoburb in Los Angeles, due to a number of regional and historical differences. Yet, unlike the traditional Chinatown in inner cities, it was no longer an urban ghetto. In the era of transnationalim and decentralization, the intense flows of traffic, resources, and people passed through Flushing on a daily basis. Despite, I had run into people who could travel freely internationally, but never stepped outside of Flushing except when going to the airport. So I couldn’t help asking: why? Flushing embodies the paradoxes of mobility and immobility, transnationalism and locality, time and space. The term “mobilocality” literally jumped into my mind while I was standing at the main intersection of Flushing, watching people and traffic pass by. So I decided to use this word as the title of my article. In 2015, the first draft of this article was awarded the best student paper in the Urban Geography sub-group during the Conference of American Association of Geographers in Chicago. The published version in the journal of Urban Geography owes a lot to my advisors Priscilla McCutcheon, Wei Li, Ken Foote, the anonymous reviewers of this paper, and the Editor in Chief Kevin Ward.

Winning the prize is a big surprise, considering how many great articles are published every year in the journal of Urban Geography. It is a reward, for my countless days of hard work in a basement in rundown building in Flushing. More importantly, it is an incredible honor, which encourages me to move forward with more exciting projects and articles to come in the field of Urban Geography. 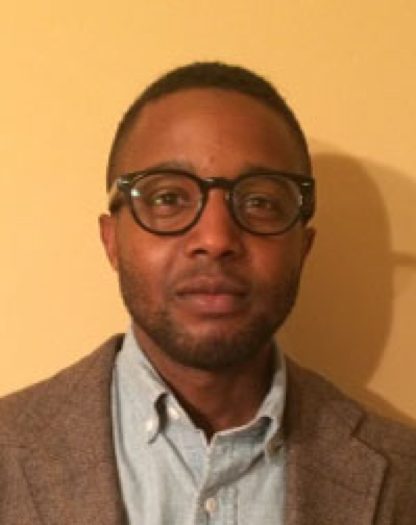 My article, ‘Policing, data, and power-geometry: Intersections of crime analytics and race during urban restructuring,’ is an attempt to understand relations between urban data analytics and racialized urban governance. In specific, the article highlights how police in New York City relied on spatial data analysis to administer economically marginalized, minority sectors of the city during the early phases of restructuring. I ultimately argue that the production and analysis of police data plays a constitutive role in the racial differentiation of urban space. The article’s broader aim is to put geographic works on data-driven urban governance into discussion with works on racialized geographies. 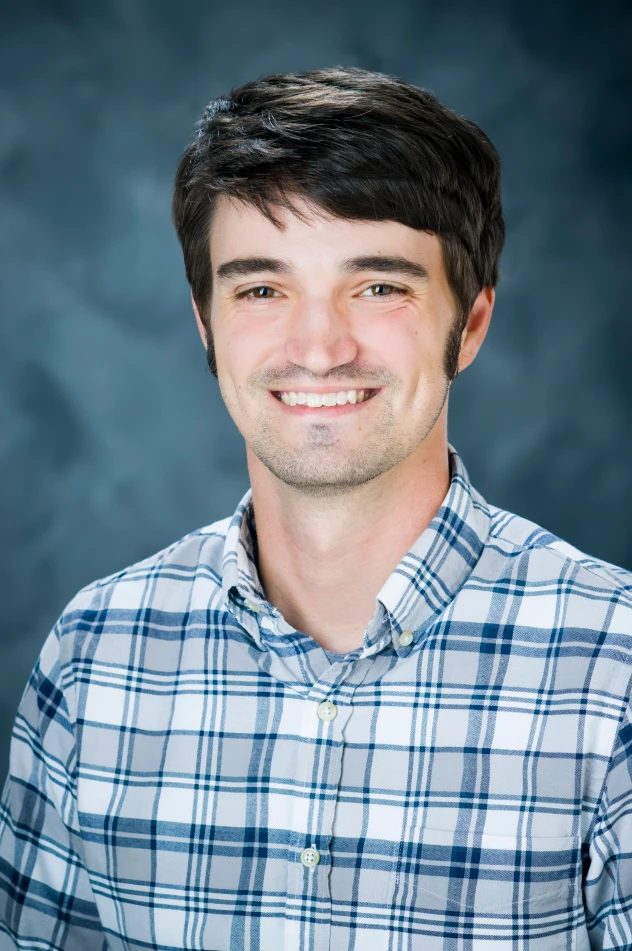 My paper, “Rethinking the RECAP: mapping the relational geographies of concentrated poverty and affluence in Lexington, Kentucky”, was an outcome of a year-long research collaboration in 2016-17 with the Lexington Fair Housing Council, a non-profit fair housing agency. The original policy report produced for LFHC focused on the shortcomings of conventional approaches to, and measurements of, racially concentrated poverty by highlighting the simultaneous – and much more significant – expansion of areas of extreme white affluence. But as the report transformed into a scholarly paper, I wanted to not just show how both racially concentrated poverty and affluence had expanded in tandem, but how these processes were fundamentally interconnected and co-produced. So drawing on a combination of relational spatial theory and critical GIS, along with a database of property ownership records, the paper ultimately visualizes, to paraphrase the late geographer Jim Blaut, “how the ghetto underwrites the suburbs”.