The 2020 Early Career Researcher Prize was awarded to Jie Guo for Promotion-driven local states and governing cities in action – reading China’s urban entrepreneurialism from a local perspective published in Urban Geography Volume 41, Issue 2. An Honorable Mention went to Rachel Bok for “The relational co-production of “success” and “failure,” or the politics of anxiety of exporting urban “models” elsewhere” published in Urban Geography Volume 41, Issue 9 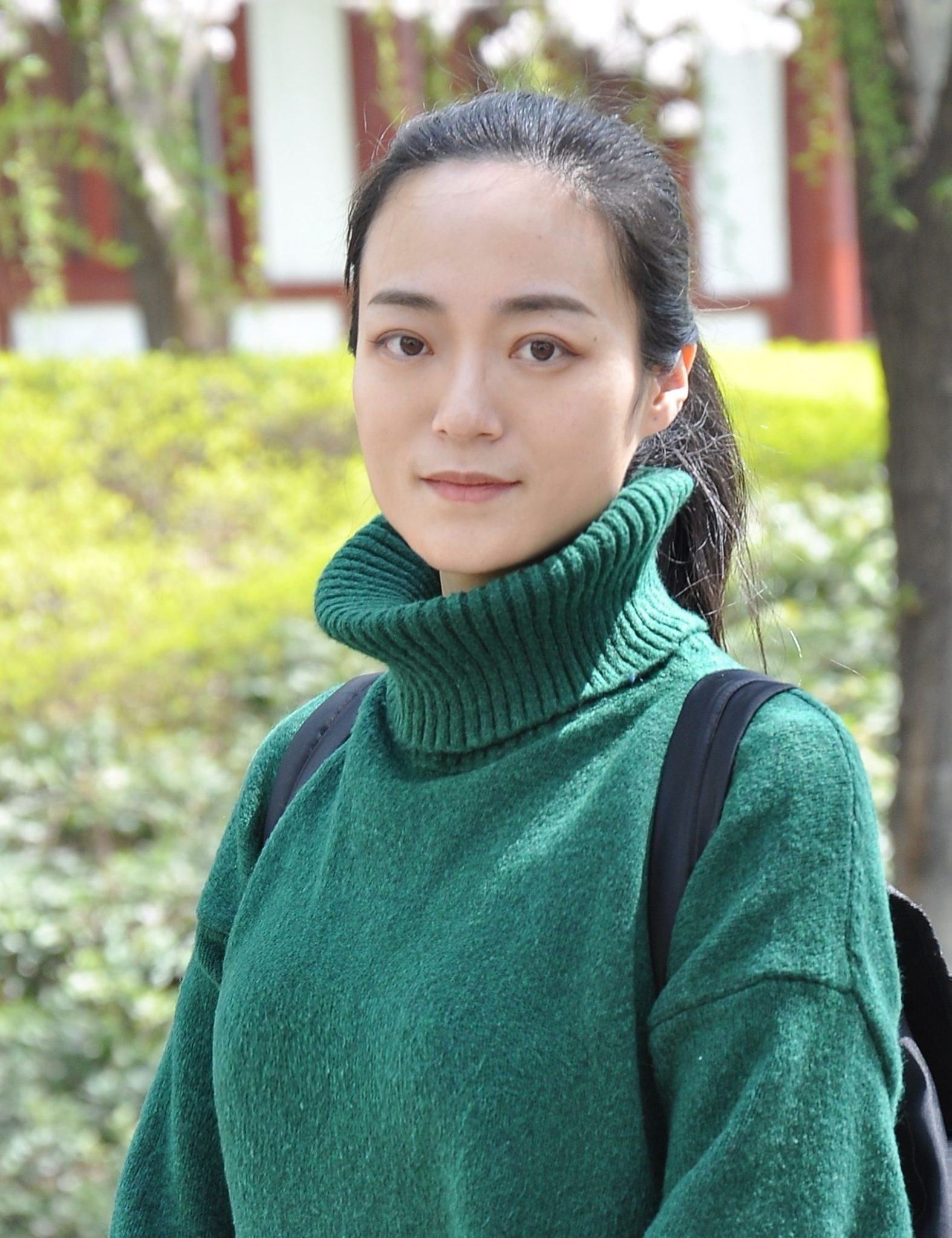 I received a Ph.D. in Human Geography from the Heidelberg University in 2016 and am currently an Assistant Professor of Urban Studies at the Guangzhou Institute of Geography, Guangdong Academy of Sciences, China. My study involves China’s institutional transition, urban governance, and socio-spatial dynamics. What interests me most are the intersections between China’s system reform and elite-led, capital-driven urbanization processes, and the dynamic balance of power relations, public-private interactions, and political-institutional arrangements that are reflected in, and are conversely shaped by, the changes to the urban built environment.

My article, Promotion-driven local states and governing cities in action—re-reading China’s urban entrepreneurialism from a local perspective, comes from my PhD research project. In the early stage of my doctoral study, I planned to adopt a neoliberal lens to explain the uniqueness of China’s governance regime and the socio-economic consequences. However, as my understanding of China’s institutional-political system and authoritarian governance tradition deepened, I gradually realized the limitations of the concept of neoliberalism and related theories in explaining China’s governance regime and urban issues. At the same time, I started to be puzzled by the question why China’s urban governance and socio-economic dynamics are both similar and unique to Western cases. Out of this confusion, I began to shift my focus to China’s politico-economic system and governance tradition itself to seek answers. In Promotion-driven local states and governing cities in action, I found that although the external pressure under the global neoliberalism should not be denied, under China’s hierarchical supervision system, building performance and seeking promotion during the tenure are the internal impulses for Chinese local states and their leaders to pursue entrepreneurialism. Therefore, I found that the entrepreneurial endeavors of Chinese local governments are not necessarily aimed at enhancing local attractiveness and competitiveness in the global market, but as a means for local officials to accumulate political capital and pursue career advancement. The specific entrepreneurial practices adopted by local authorities depend to a large extent on the scalar interaction between the central and local governments and the inherent development trajectory of the city.

It is very fortunate to be able to receive this honor among many excellent papers. This award is not only a recognition of my past efforts but also an encouragement, which will inspire me to continue my research on southern cities in the future. 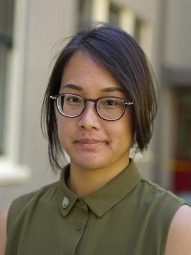 I am a PhD Candidate in Geography at the University of British Columbia. My research interests center on critical urban theory, critical policy studies, political economy, and ethnography. Through these intersections I examine the multi-sited circuitry of ‘solutionism’ in global urban policy making. One expression of solutionism is the popularly invoked heuristic of the urban ‘model’. My paper in Urban Geography, ‘The relational co-production of “success” and “failure,” or the politics of anxiety of exporting urban “models” elsewhere,’ was a product of fieldwork I had undertaken for my Masters thesis on the geopolitics of Sino-Singaporean policy circulations when I was at the National University of Singapore. A significant materialization of such interstate transfers and tensions was the jointly-developed Sino-Singaporean Tianjin Eco-city in northeastern China, initially viewed as a prime tested for the extraterritorial export of the acclaimed Singapore urban ‘model’. The research was not originally about perceptions of success or failure, but during my encounters with several unusually defensive Singaporean officials it soon transpired that the outcome of the Eco-city was bound to high (geo)political stakes — more so than the average megaproject; far more so for the Singaporeans than the Chinese. Key to this was Singapore’s geopolitical positionality as a small island-city-state in Southeast Asia: a country that on the one hand has been frequently lauded for exceptional economic developmental success, but on the other experiences an almost pervasive, existential fear of socio-political failure.

In writing the paper, I wanted to capture this historically specific form of relationality — the simultaneous contradictions and co-dependencies of ‘success’ and ‘failure’ — that has propelled the transnational travels of an urban model that remains popular in the Global South. In the paper, I used the term ‘politics of anxiety’ to convey the dialectical tensions between the confidence of policy success and the fear of political failure. I elaborated on this through two interrelated aspects: the ‘historical politics of anxiety’ via Singapore’s small-state anxiety in Southeast Asia and Pacific Asia; and the ‘practitioner politics of anxiety’ on the symbolic terrain of the Eco-city, where geopolitical tensions came home to roost. The paper concludes by calling into question the assumed longevity of particular policy models. I am grateful to John Lauermann and Cristina Temenos for giving me the opportunity to revisit these topics as part of their Special Issue on ‘The urban politics of policy failure’, as well as the SI editor, Susan Moore, for facilitating these conversations. I thank those at Urban Geography for their consideration of my work.